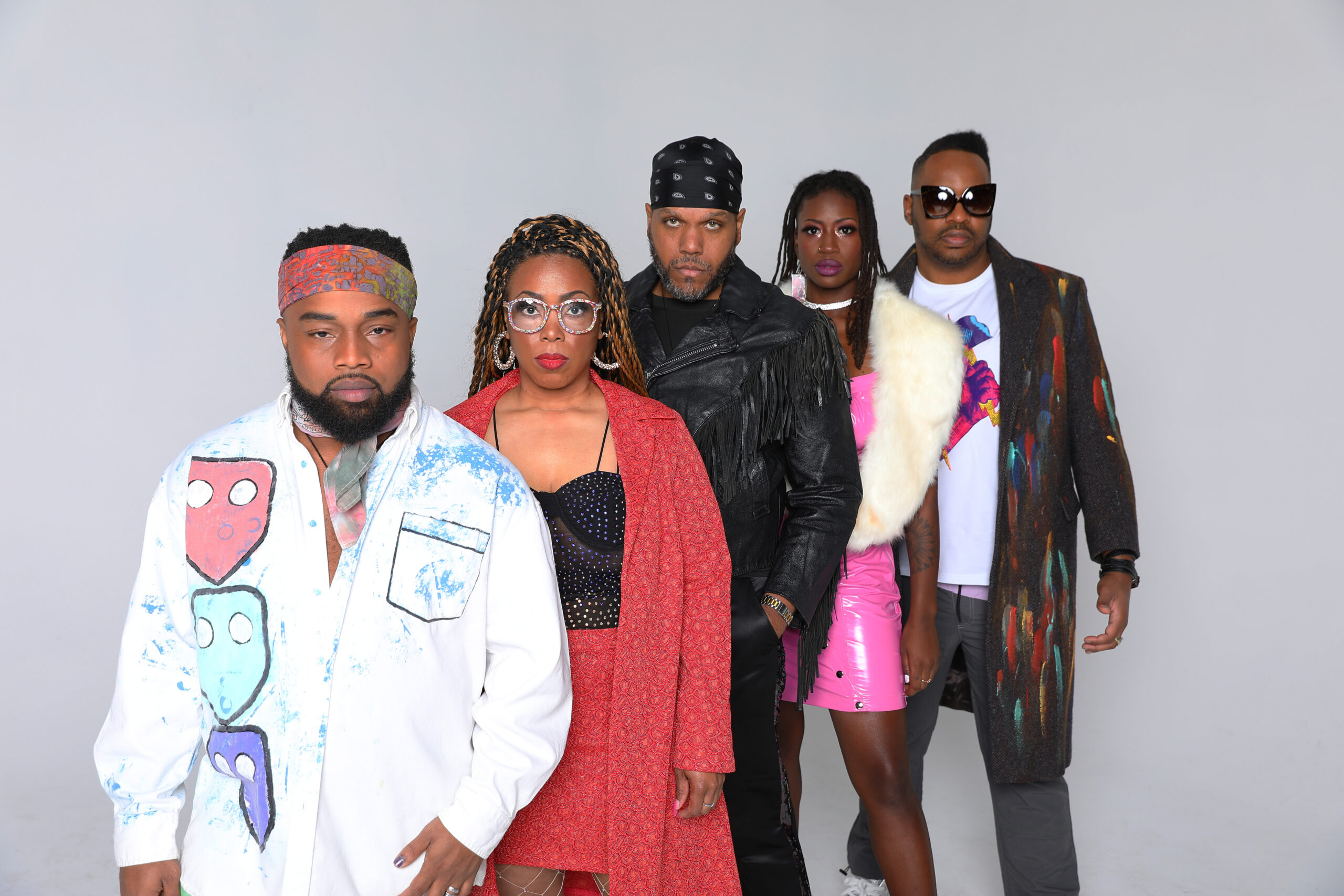 $10 at the door or Tickets available here

Bringing together a mixture Funk, Rock and Pop, Water Seed creates timeless yet
immediate with an edgy style and progressive consciousness. In the 10 plus years of
performing and recording the band’s transformative energy has and appeal has only
grown. In 2017 the band scored their first Billboard breaking album, We Are Stars.
The following year they scored big with the release of their album Say Yeah, which
debuted on 4 Billboard charts reaching number 17 on the R&B Charts.
In 2017 Water Seed started an aggressive United States touring schedule, made
several major festival appearances and has garnered rave reviews from a number of
major publications. In 2019 the band embarked on their third national tour. They
were nominated as one of the the best band’s by Gambit Magazine and Offbeat
Magazine and continue to get world wide support for their break out singles, Open
Sesame, Work It Out, Messed Up and Home To You.
We Are Stars Bounce Remix EP featuring HaSizzle, was release in early 2019 and has
become a regional success for bouncers and twerkers.
The band has broken into Radio Rotation in several markets and producing and
recording when they are not touring.