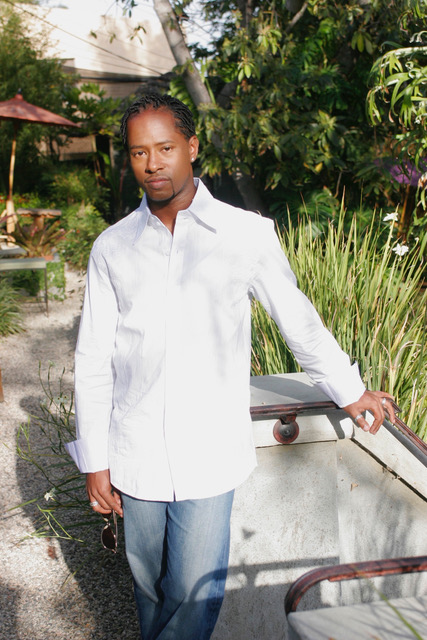 In 1995, just 23 years old and not even a full year out of college,
Camara Kambon took home one of the most coveted awards in the
entertainment world, an Emmy, for the music he composed for the HBO
film, Sonny Liston: the mysterious life and death of a champion.

He has shared the stage or the studio with
performers ranging from Dizzy Gillespie to Dr. Dre, the Baltimore
Symphony Orchestra to Mary J. Blige and Eminem.